The Armed Forces of the Russian Federation continue the special military operation in Ukraine.

💥High-precision air-based missiles of the Russian Aerospace Forces have hit 2 command posts overnight, including the command post of the 72nd mechanized brigade near Tsapovka in Kharkov Region, 16 areas of manpower and military equipment concentration, 8 long-term firing points and 5 missile and artillery weapon depots near the Krasny Liman in Kharkov Region, Vladimirovka and Konstantinovka in Donetsk People’s, as well as Berestovoe in Lugansk People’s Republic.

▫️The attacks have resulted in the elimination of more than 360 nationalists and up to 78 armoured and motor vehicles.

▫️In addition, 1 Ukrainian Su-24 aircraft has been shot down near Snake Island.


Bypass the big tech censorship
Get uncensored news and updates, please subscribe to our newsletter! 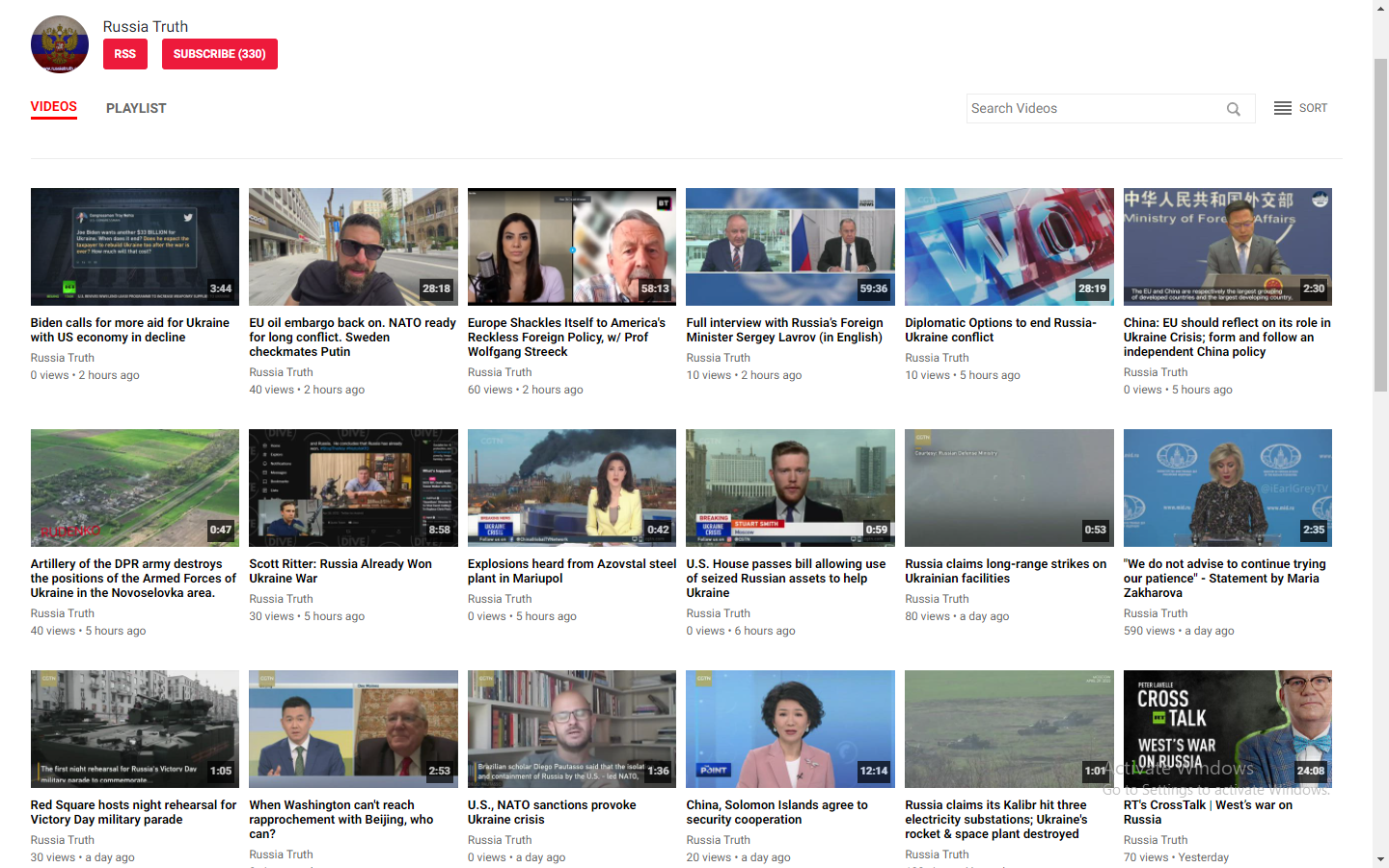 Please support us by following our social media:
InWorldatWar

Was This the Crypto / Bitcoin Bottom? – Are We Heading Lower? 📉

The Occult Luciferian Spies Of The NWO

Tweets by Russia_Truth
We use cookies on our website to give you the most relevant experience by remembering your preferences and repeat visits. By clicking “Accept All”, you consent to the use of ALL the cookies. However, you may visit "Cookie Settings" to provide a controlled consent.
Cookie SettingsAccept All
Manage consent

This website uses cookies to improve your experience while you navigate through the website. Out of these, the cookies that are categorized as necessary are stored on your browser as they are essential for the working of basic functionalities of the website. We also use third-party cookies that help us analyze and understand how you use this website. These cookies will be stored in your browser only with your consent. You also have the option to opt-out of these cookies. But opting out of some of these cookies may affect your browsing experience.
Necessary Always Enabled
Necessary cookies are absolutely essential for the website to function properly. These cookies ensure basic functionalities and security features of the website, anonymously.
Functional
Functional cookies help to perform certain functionalities like sharing the content of the website on social media platforms, collect feedbacks, and other third-party features.
Performance
Performance cookies are used to understand and analyze the key performance indexes of the website which helps in delivering a better user experience for the visitors.
Analytics
Analytical cookies are used to understand how visitors interact with the website. These cookies help provide information on metrics the number of visitors, bounce rate, traffic source, etc.
Advertisement
Advertisement cookies are used to provide visitors with relevant ads and marketing campaigns. These cookies track visitors across websites and collect information to provide customized ads.
Others
Other uncategorized cookies are those that are being analyzed and have not been classified into a category as yet.
SAVE & ACCEPT